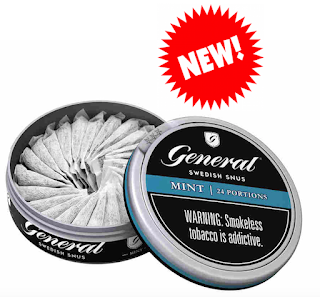 It's been a while since I wrote my original article, Swedish Snus vs American "snus" in April 2010, and I did a video Differences between dip and snus on YouTube a while back. This is a look back on where we began in 2009, and where we are now, in 2014. As most of you know, since I started Snubie.com in 2009, the basic beginning premise of my blog was to help people convert from American "snus" to Swedish Snus. In time, my blog evolved to become a full website with news, reviews, and information. As time goes by, I've found it interesting that still, to this day, the most popular articles on my blog are those about Skoal "snus", Camel "SNUS" and Marlboro "snus", the bastardized attempts at making snus for Americans.  But I still write about Swedish Snus, and still do my best to convert smokers, dippers, and users of American "snus" to REAL Swedish Snus.  If you're new to snus and just finding this article, welcome!  Bear with me, I'm not usually this "wordy", but I wanted to put together an informative piece to bring people up to date on some things, and welcome you to the world of Swedish Snus. 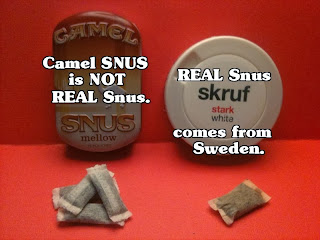 I can't knock RJ Reynolds. Well, I can, because they make a horrible product. But in a 3 month period last year, RJ Reynolds spent 9.6 million dollars advertising Camel "SNUS". If you're anything like me, you probably found Swedish Snus or this website through hitting the internet after you started using Skoal, Marlboro or Camel "snus" and wanted to find out more info about these products, or see if there was anything else out there that might be different from these products. Well, thankfully there is. I can't imagine a world where all I could use was candy "snus" made by Americans. Hey, i'm still pulling for them to make a real snus one day, but they just haven't figured it out yet. 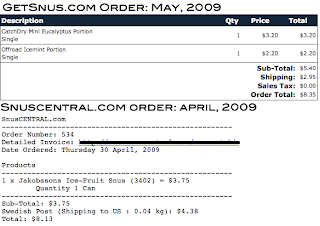 Now, it's 2014, you're new to snus, and want to know some information. First, let's start with the most common question I receive, why is shipping so expensive? When I first started snus in 2009, all snus was shipped via the USPS, and it was very cheap. If you look at this photo, just a few sample orders I had in 2009, from (the old GetSnus, a different company from the one now owned by Northerner.com, just to try out two cans of snus - the price of shipping and the snus was on $8.35. From SnusCENTRAL.com, just to try out one can of Jakobsson's Ice Fruit - the price of the order was only 8.13$ for shipping and the snus. My, how things have changed. So, what happened? 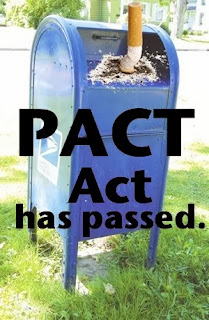 Let's backtrack to 2009. Enter the PACT Act. This is the reason why all tobacco has to be shipped via age verified carriers such as UPS. Though I'm not very "political" when it comes to tobacco, usually that's my friend Larry Waters at SnusCENTRAL.org's field, many of us snusers followed PACT very closely. In November 2009, I attempted to start a petition for the PACT Act to exclude snus. In March 2010, it seemed PACT was all but dead, then we found out PACT passed the Senate, then the House. Even though all this happened, I attempted to remain positive, noting that even though PACT passed, we can still buy snus. On June 22nd, The Tobacco Control Act from the FDA went into effect, causing many snuses to no longer be allowed to be shipped to the US and it began the bogus warning labels (more info here as well) you've seen on snus cans. In the aftermath, there were also many states that were banned from receiving smokeless tobacco. And another joy of PACT, the dreaded "UPS Bill". And then shortly after PACT, in 2011, the EU was hit with the EU Snus Mail Ban. So 2009-2011 was definitely bad news after bad news for snusers. 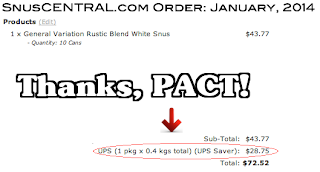 As I mentioned above, PACT made it to where any tobacco order placed online had to be shipped via a carrier that verifies age, and the one everyone went with was UPS. As you can see, doing that raised shipping quite a bit. Gone were the days of placing a small order here and there. Now, the only way it became economical to buy snus online was to buy in bulk. Webstores began offering more aggressive deals to combat the high prices of shipping, and the rising prices of snus. Periodically you will see free shipping deals, or buy 20 cans and get 10 cans free, deals like that. The only problem people ran into was that often times you would get stuck with a snus you didn't like and bought a bunch of.  That's just the nature of the beast, and one we had to deal with.  Trading tobacco on forums became more popular so people could try more things.  The USPS has been rather vague about it's Tobacco Restrictions, though it is clear that no sales transactions can be sent via USPS (something you get money for), but "small, infrequent shipments" are allowed, which basically amounts to trading a can or two here and there.  But unfortunately, the days of cheap snus shipping from webstores via Swedish Post/USPS are over.

Those are things we had to accept moving forward that we couldn't change. But something else began to happen that would benefit snusers, Swedish Match began to push into America. In 2011, they attempted to "Americanize" Ettan and bring it to America, calling it "Ettan Snuff" and "Ettan Pouches", which didn't go over very well. Round Can General Snus was already being sold into the US, so Swedish Match decided to directly take on Camel "SNUS", in 2011 they launched General Classic Blend and General Nordic Mint. In 2012, it expanded to more markets, and in 2013, along with a design change, it expanded into even more markets but was discontinued in 2016.  They currently sell 6 of their "round can" General products in the US.  So for those not wanting to buy snus online, you could find it in all corners of the United States. You can use this store locator to find General Snus near you. Along with that, a friend of Snubie.com, Rick Charles began to expand other brands into the US - Jakobsson's, Thunder, Oden's, and Northerner, and you can find those virtually all over the US as well. Even though PACT made it hard to buy online, it prompted action which led to REAL Snus exploding across the United States. 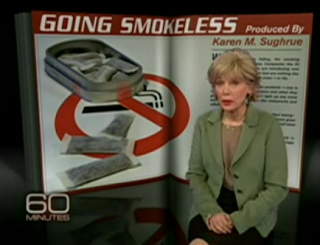 In 2010, we had a great piece of publicity come forward by the folks at 60 Minutes, they did a story titled "Going Smokeless" - you can find the video here. Now, usually when snus would appear in the news, it was a bunch of lies and propaganda, like the lies released by the folks at TheTruth. The piece was informative, and even spoke positively about how much safer is than smoking. The only bad part was the inclusion of Karla Sneegas, who spewed nothing but lies ad anti-tobacco rhetoric making anyone who uses tobacco out to look evil. But overall, the piece had a lot of positive info in it that helped people and informed a lot of folks about snus, I had a surge in people coming to my blog looking for info about snus after the 60 Minutes story aired, so it helped quite a few people make that first step from cigarettes to snus. 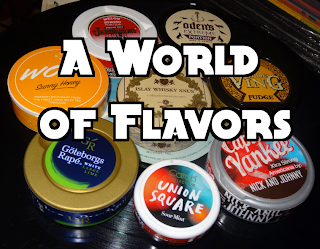 For those who still buy online, you'll find a rich variety across several web stores. When I first started, there weren't very many flavors offered. Mint, Cranberry, Traditional, Licorice, Eucalyptus, Wintergreen and a few others. Now, it's a great time to come into snus, because there is a flavor for every taste. There's Coffee, Fudge, Lime, Ginger Lime, Vanilla, Aged Whiskey, Burned Apple, Melon, Chilli, American Inspired Flavors, Cola, Brandy Alexander, Honey, and more flavors of mint that you can imagine. If you're someone who just buys local, or is new to snus, you'll find there's a flavor of snus online for virtually every taste profile, it makes it much more approachable than it was in 2009 when I started and we were limited to the tastes available to us. 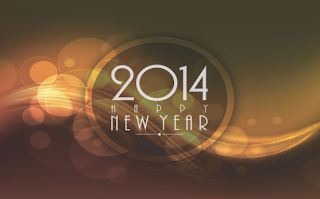 As we look back, we see a lot has changed. How much snus costs, the prices of shopping online, and now the ease of finding it locally. There are more flavors available, and awareness of snus in on the rise with RJ Reynolds dropping so much money into advertising, as well as word of mouth, and all the blogs and YouTube channels out there. I'm looking forward to snus continuing to grow, and working with more and more of you to help spread the word!
Posted by Chad Jones at 8:31 AM