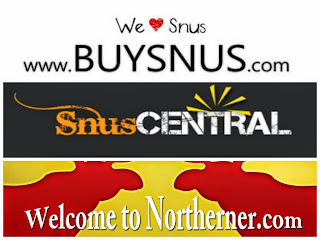 The biggest selection of Swedish Snus is available by purchasing online at a webstore such as BuySnus.com, SnusCENTRAL.com or Northerner.com. Most of these stores carry the same products, but some carry a few products that others don't. The thing that gets most people about ordering online is the shipping charge. Due to the PACT Act, the US Government mandated that all tobacco shipped in the US has to be done via an age verification carrier, and the one that everyone uses is UPS. That high cost of shipping isn't something the webstore is profiting off of, but the necessary cost of shipping to comply with the PACT Act. As I've suggested in the past, the best way to buy online is to buy in bulk, and look for specials. SnusCENTRAL runs weekly/monthly specials, and BuySnus also runs specials several times a month. 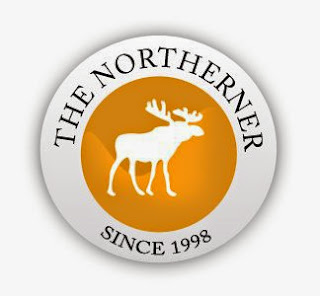 If you're looking for some different products, you can check out Northerner.com. They carry a large variety of products not carried by BuySnus or SnusCENTRAL. I'm a big fan of LD and Gustavus, and Northerner is the only place I can get those.

Here's some of the products Northerner carries that the other two stores don't: 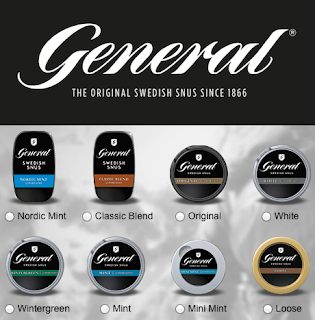 For several years now, Swedish Match has been pushing more and more into the US, and you can find several of their products available in your local area. They have a store locator at GeneralSnus.com that you can use to find a store near you that carries one of their products. Currently in the US, they sell their traditional "round can" line - General White Portion, General Original Portion, General Mint, General Wintergreen, General Mini Mint and General Loose. 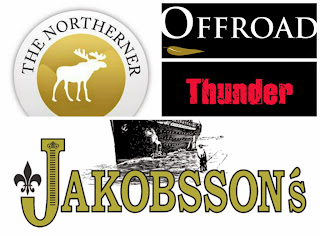 Since PACT went into effect, Rick Charles of Phillips and King International has been working to get other snus brands into the US. You can find a list of stores that they sell snus at SnusDistribution.com. That list isn't entirely correct but it's the most accurate list that is available now until a more up to date store locator is made available. If you're looking for snus and your store isn't listed and you're not sure if they sell Swedish Snus or you'd like to see it added - Rick welcomes your emails with questions or suggestions, you can contact him at rickcharles@kretek.com. They carry a very wide range of products in the US, from V2 Tobacco they sell Thunder Frosted Portion, Thunder Frosted Loose, Thunder Original Portion, Thunder Original Loose, Thunder Wintergreen, Offroad Frosted Portion and Offroad Frosted Loose. From Northerner, they sell Northerner Citrus Menthol, Northerner Licorice, Northerner Wine & Dine and Stockholm Ice. From Gotlandssnus/Jakobsson's, they sell Jakobsson's Wintergreen Strong, Jakobsson's Classic Strong and Jakobsson's Mint Strong.  Oden's Snus is no longer sold in the US by them for the time being.
Posted by Chad Jones at 1:21 PM