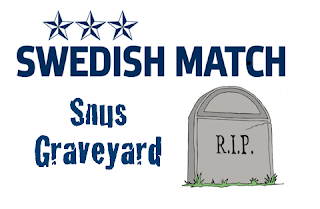 Just a few months ago, Swedish Match discontinued 4 products - General Licorice, Goteborg's Rape Lime, General Strong White and Tre Ankare Mini. Now, 4 more products are hitting the chopping block and headed to the snus graveyard. Three of which I'm not too upset about - Probe Whisky Los, Probe Whisky Portion and Lab 03. One, however, is bound to upset a lot of snusers. Swedish Match is discontinuing Roda Lacket White Portion. Thanks to our friend Moe Unz at SnusCENTRAL.com for the heads up. 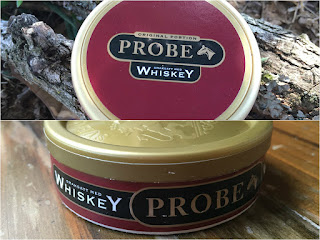 To be honest, these aren't ones I'm particularly big fans of.  I'll be okay without these.  I do know a handful of people who use them, but not many. I assume these are being discontinued to make room for General Mackmyra, which comes in portion and los. General Mackmyra is also a much, much better snus.  These products will be discontinued "sometime in 2016". 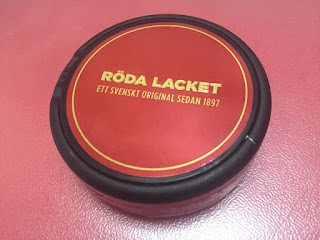 Roda Lacket was introduced in 1850 and is one of the oldest snus brands in existence.  The white portion version was launched in 2003.  This is one that I'll be missing, as it is a really unique flavor and a snus I use to mix up my rotation from time to time.  My thought on this is that we'll hear about a Roda Lacket XRANGE Slim White Portion soon.  But again, that's just a guess.  This product will be discontinued "sometime in 2016". 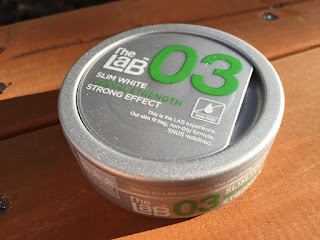 Honestly, this is one that I'm not all that surprised about.  I wasn't a big fan of this and found it to be an odd tasting snus.  I don't know many people who use this one, so I'm sure this is due to poor sales.  This product will be discontinued in May of 2016.