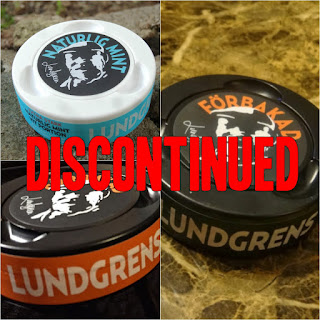 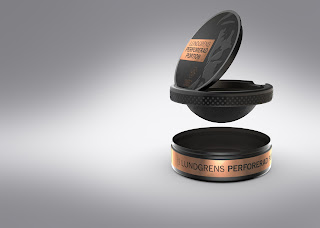 Flexlid is something that I'm surprised hasn't been thought of yet. I like a snus can with a big catch lid because I enjoy having a large amount of space to discard of used portions. But no matter how big a catch lid is, there's only so much you can fit in there. Until now.

Flexlid is a type of lid that will allow a flexible material inside the catch lid to grow and expand as more used snus portions are put into the top lid.  You will be able to fit many more used portions in this catch lid than any catch lid you've encountered in the past.  Also, if you're someone who likes to carry around a different kind of snus with you, you could put quite a few portions of another flavor in the catch lid and give yourself room to bring another snus without having to carry another can!

Check out this video for an up close look at Flexlid in action! 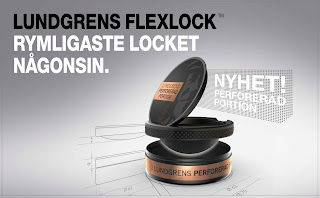 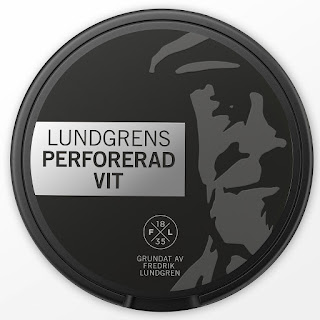 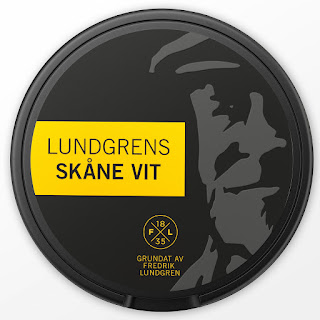 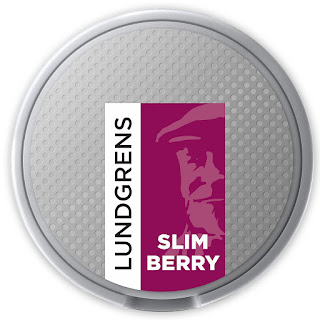 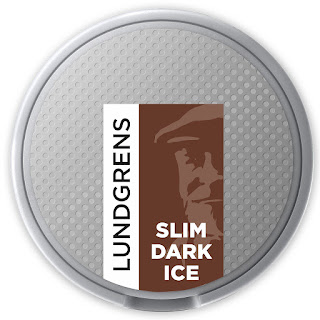 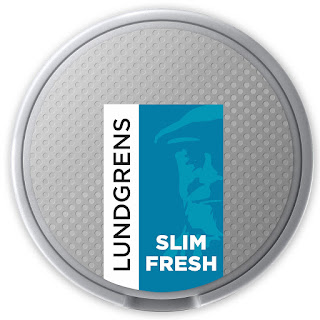