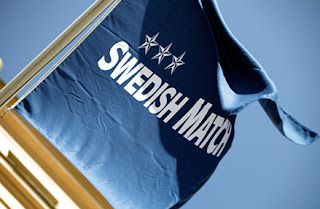 Today, a source close to Snubie.com supplied us with some information about some changes coming up in Swedish Match's product catalog. One product is going through a significant change, and several products are being discontinued.  This is nothing new, most companies delist products several times a year to make room for new products, or based on low sales. 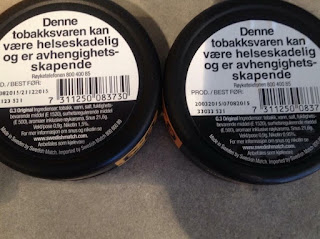 The first piece of news is one that particularly upsets me. General G3 Slim Original (Normal Strength) will no longer be normal strength. As you can see in this image, the nicotine content is going from 0.9% (about 8mg/g) to 1.5% (about 13mg/g). I was a big fan of General Long Portion, and when it was discontinued, I chose G3 Original (Normal Strength) to replace it, as I didn't feel that General XRANGE Original was close enough to the taste profile I had enjoyed for several years.  Now, I will no longer have access to a slim portion General product with normal strength that closely mirrors that General taste. Though I'm a big fan of slim portions, I may end up going back to General Original Portion, as I don't want to sacrifice taste for comfort.  This change was done presumably for the Norwegian market, which love higher nicotine products. 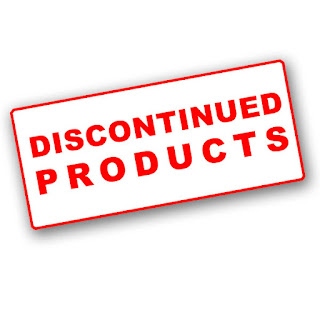