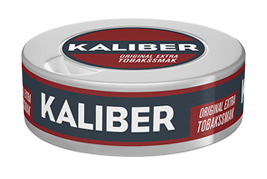 Kaliber will be getting a redesign of it's product range in October, 2014. This is the first time the brand has undergone a redesign since it's introduction in 2011. 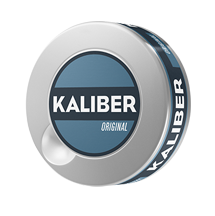 Swedish Match says, "In October, Kaliber gets a new design to enhance the brand identity and to make it easier to distinguish the different products. Since the introduction in 2011, Kaliber has been an alternative for all those who want a simple pouch snus. In 2013, the product family extended from two to four products. The new design aims to give the brand a cleaner look and to better distinguish the products from each other." 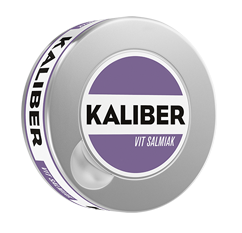 Also coming to the Kaliber brand in October 2014 is a new product addition bringing the Kaliber family from 4 products to 5. The original 4 products are Kaliber Original, Kaliber Vit, Kaliber Special Vit and Kaliber Extra Tobakssmak. 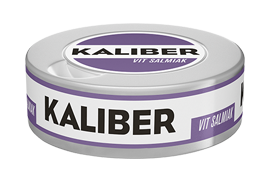 Swedish Match says, "A newcomer in the Kaliber family will turn up in the Swedish stores in October. The Kaliber brand was launched in 2011 with two products. In the following years, two more products were launched and now the family is extended with a fifth member: Kaliber Vit Salmiak. As the name suggests, the main taste characteristic is created by salmiak, but distinct notes of licorice root along with a hint of dried figs can also be found." 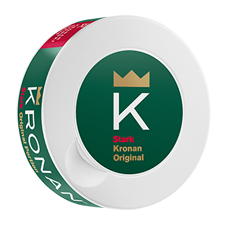 Also, the Kronan family is adding a new product - Extra Stark Original Portion. I'm not the biggest fan of this brand, but there are quite a few people who enjoy it. I reviewed the Kronan Original Portion in 2011 and the new-ish Kronan Stark White in 2013. I've yet to review the loose, but I plan on doing that in the coming weeks. 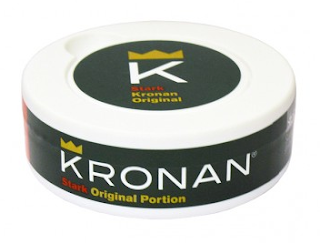 Swedish Match says, "Kronan was launched in 2005, and is available in the formats Original portion, White portion, White strong and Loose. Kronan is a snus with a simple and apparent tobacco flavor and in October the fifth family member is introduced: Kronan Stark Original."
Posted by Chad Jones at 12:12 PM