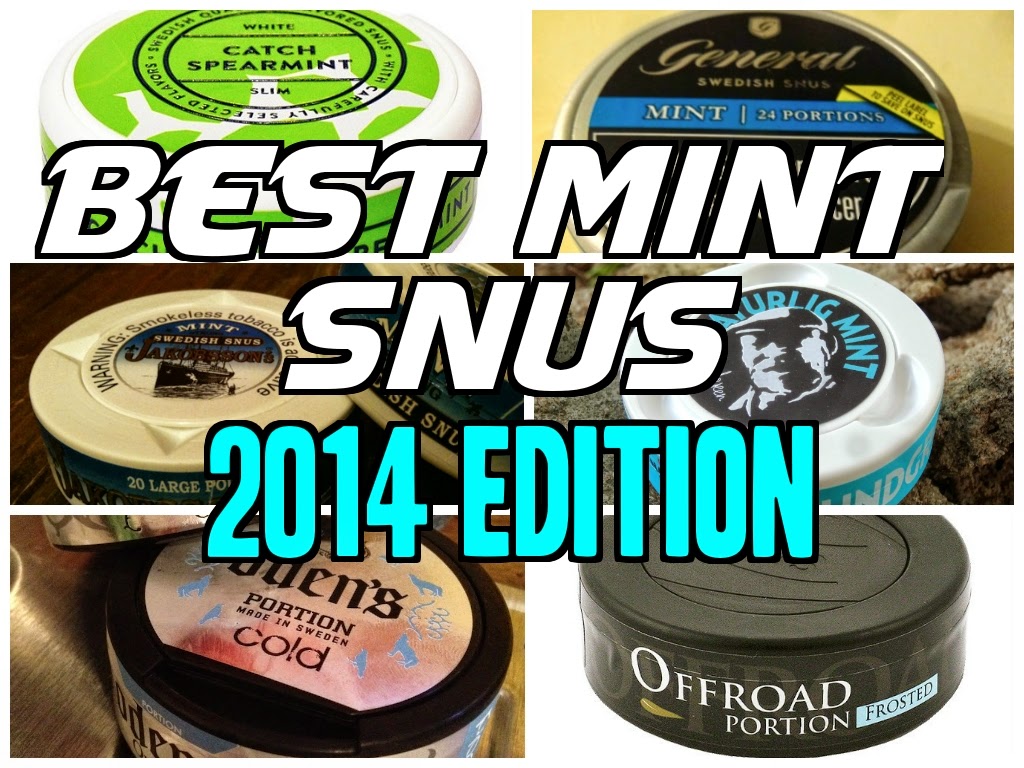 I did a Mint Snus Showdown several years ago, and I still get asked, "What is the best mint snus?", so I wanted to write an updated "Best Mint Snus" article. This is the 2014 edition. There are a lot of mint flavored snuses out there. BuySnus.com has 31 mint snuses available and Northerner.com has 41 mint snuses available.

So out of all those, which one is the best?  I put together a list of the 6 that I find to have the best flavor and quality, and I've ranked them in order of which I think is the best.  Keep in mind that last place on this list is still the 6th best out of 31 or 41 snuses, depending on which store you use, so even being at #6 is still pretty good in my book. 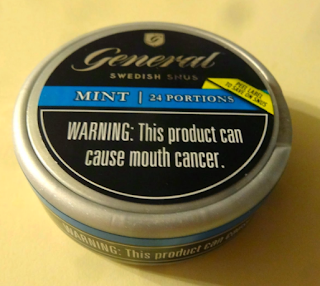 #1 - General Mint (White Portion)
Our Review:
The aroma is like the original Mini Mint, a sweet mint aroma, much like pure mint oil, which I think is what's used to add the flavor to this - because it's quite similar to mint oil. General Mint has a pure mint flavor, it is sweet - but very gently so. A mellow salt balance accompanies the sweet mint flavor, which lasts much longer than it's little mini brother, up to an hour and a half for all the portions I used. A nice little nic hit, and minimal drip. 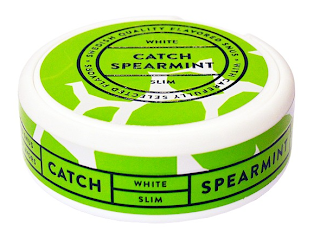 #2 - Catch White Spearmint Long Slim
Our Review:
Catch White Spearmint Long Slim isn't like all the other mints - it's one type that isn't used as much - spearmint. Mint and spearmint are completely different plants. The flavors are different though, as they are different varieties of plant. Basically regular mint is more of a bold mint with a cooler taste and spearmint is a sweet but much milder mint. I like spearmint because it isn't as in your face as regular mint - and this as a white portion allows the flavor to be more subdued than an original portion. The aroma reminds me a lot of Wrigley's Spearmint Gum. The taste is great but not all that sweet - which I like. 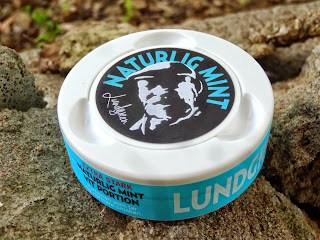 #3 - Lundgren's Naturlig Mint White Extra Stark
Our Review:
I will say this, this taste is one of the more interesting mint tastes I've had in a while. When you open the can the aromas of dark tobacco come through with a touch of mint, and a light airy, almost floral aroma. It's very hard to explain but that's about as close as I can get. The taste is very complex. You can taste the tobacco, you can taste the mint.  It's a natural mint, much like General Mint - it's not a spearmint flavor by any means. You also get an herbal taste with it and a light floral touch to the flavor. For a mint snus, this has a lot going on and you can tell they took some time to develop this unique flavor.  It's one of the more unique and different mint snuses I've ever had.  It's not as strong as I expected, I'd say it hits like a strong portion, not an extra strong portion. 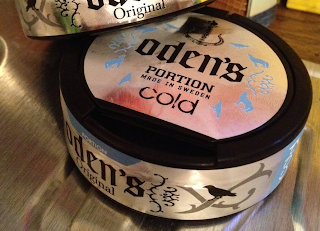 #4 - Oden's Cold
Our Review:
When I opened the can, the aroma that came through was very nice - a sweet and pure spearmint aroma. Vastly improved over the Olde Viking Spearmint. The portions are quite full and not very soaked like you'd get with Thunder Frosted, but have a pretty good moisture content. When I put a portion in I felt a nice little tingle and burn which I haven't felt in a while with a snus. The taste is a very subdued one - a fresh and clean spearmint taste. If you've had Offroad Frosted or the Thunder variety, the taste is similar but not as strong and a little less sweet. The taste lasts quite some time, I reached the 1.5 hour mark with a few portions before tossing them. So all in all, if you're a mint fan - definitely check this one out. I found the taste to be very pleasant. 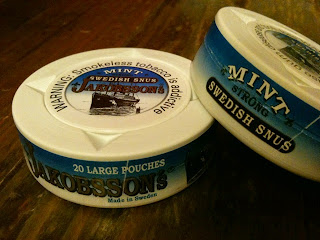 #5 - Jakobsson's Mint Strong
Our Review:
Opening a can of Jakobsson's Mint Strong Portion you'll be greeted with a sweet mint aroma accompanied by what I can describe best as a gentle pairing with herbs. The portions are very moist, comfortable, and soft. The taste comes on quickly as soon as you put the snus into your mouth. The taste is a slightly sweet but herbal flavor paired gently with mint and rounded out with a nice salt balance to it. This product seems to blend quality Swedish craftsmanship with an eye for the American snus market. It's a good balance and definitely the best of both worlds. As mentioned earlier, the nicotine release is quick, and this being a strong portion at around 14mg of nicotine it provides a nice little kick to it. The flavor lasts quite a while, and while it is sweet it's not too sweet, which seems to be a problem whenever mint is brought into the equation. I definitely dig whatever herbal flavors they added to the recipe because it's what makes this snus truly stand apart from other mint snuses on the market today. 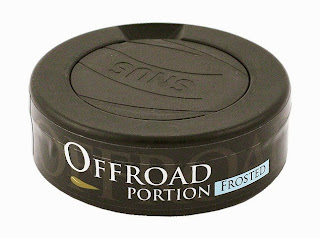