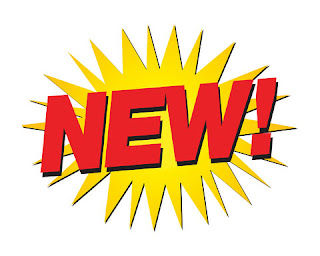 We're going into summertime, and usually the snus world slows down but it seems that isn't the case. We have news of two new products! One from Fiedler and Lundgren and the other from GN Tobacco. So far this year there have been almost 40 new snus products launched, so 2016 is showing no signs of slowing down. As the year comes to a close we'll more than likely see many more new products launched so 2016 could be a huge year for the snus world! 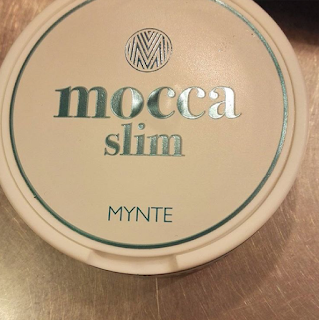 The first one is a new product from Fiedler and Lundgren.  This one is called Mocca Slim Mynte.  I've been told this can also has the new Flexlid, which Fiedler and Lundgren seem to be moving to with a lot of their products. I originally reviewed the Mocca Mint Mini Portion snus back in 2009. In fact, it was one of the first Swedish Snus products I ever tried. I wasn't too impressed with the flavor so I'm hoping this product is better!  I believe this product is already on sale, but I'm not sure if any e-stores are carrying it yet. 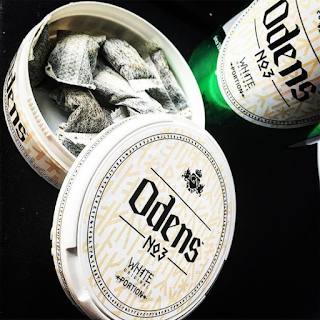 The next new product is one from GN Tobacco. This one is a white portion version of their popular Oden's No3 product. I originally reviewed Oden's No3 Original Portion back in 2013 and enjoyed it, so I'm looking forward to trying the white portion version.  I want to note that though GN Tobacco makes a lot of white dry portions, the can of this one says that it is a white portion and not a white dry portion.  Also, the can doesn't say Extreme, so I'm assuming this will be a regular strength product.  At this time I don't have any release date information for this product.  Once I find out more I will update this article!
Posted by Chad Jones at 2:37 PM