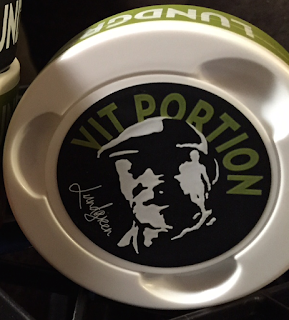 Lundgren's Perforated Vit (Extra Stark) is a release from Fiedler and Lundgren in the Lundgren's line. It is an Extra Stark version of the popular Lundgren's Perforated Vit snus. If you're new to these products, basically a perforated white portion is a white portion that has little holes in it. Perforated white portions release the flavor quicker than a regular white portion. The flavor description says, "Rich tobacco taste where you find dark notes and sweetness, with hints of meadow flower and herbs."  This product is not widely released, however.  Fiedler and Lundgren said that this is only available in certain stores and areas, so you may not be able to find it in a lot of stores locally.  I do know that Northerner carries it online, however. 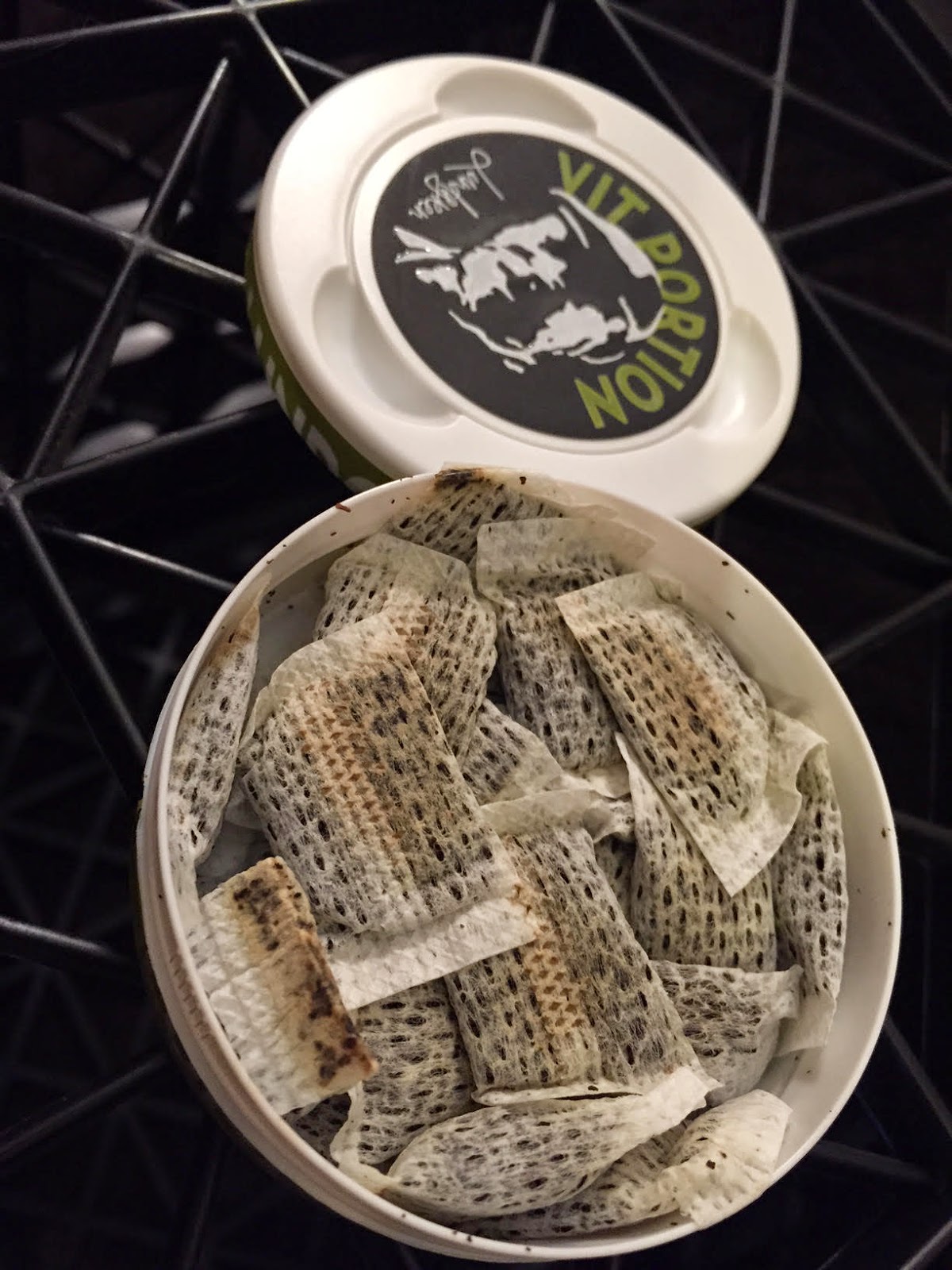 When I open a can, the aroma that jumps out at me is nature.  It has almost a pine like smell, reminiscent of walking through a forest.  You get the flavor a little more quickly than your standard white portion thanks to the perforated white pouches allowing the tobacco taste to come on a little quicker than the average white portion.  The taste is very interesting.  There's a slight sweetness and an earthy flavor of tobacco.  The longer you have the pouch in, the more the flavor develops and matures. I still can't shake that taste of pine, but it mixes really well with the earthy tobacco taste, a slight herbal flavor, and the elements of sweetness.  It's a really complicated flavor, but all those elements actually work really well together.  If you dig snus that has complex flavor elements, this is one to try.