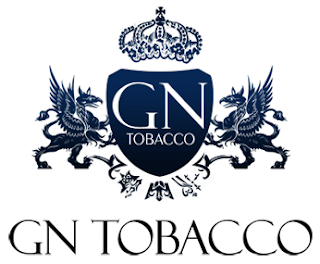 We have lots of news to report on from GN Tobacco about several upcoming products to get excited about. As we already covered in June, Islay Whisky White Portion & Los are still on the radar and expected to be available soon, if not this month within the next few months. But on top of that, we have news of nine new products that GN Tobacco will be releasing "soon". 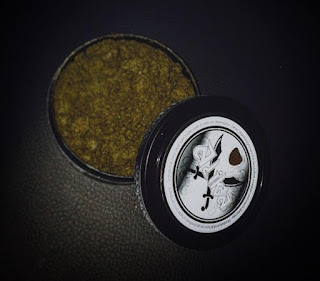 The first one is a Makla-esque product from GNT. GN says, "Welcome to Europe, deep African pleasure - Alika." The writing on top of the can is a little hard to decipher, but it looks like "Alika" will be the name of the product. If you're unfamiliar with Makla, it looks identical to snus but is a little different. It's 14mg/g of nicotine (2.81% nicotine, dry) and has a pH level of 10.9, so it's consumed in small doses. We're not sure how GN's version will differ. If you've never tried Makla, our friends at MrSnuff.com carry it, but be warned, it's strong!  GN's Makla equivalent will come in Melon, Cold and Anis flavors. 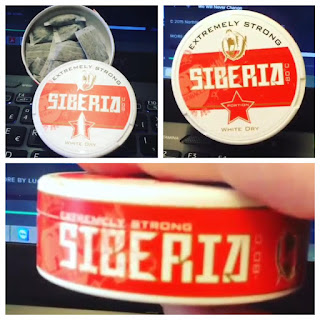 Next, Siberia (-80 Degrees) will be coming in individual cans. They will also be releasing Siberia Original Portion, but no word on the nicotine content of that one. I reviewed Siberia Snus back in June and found it to be the strongest snus I've ever encountered. The White Portion came in at 24mg/g of nicotine and the White Dry portion came in at 42mg/g of nicotine. It had an interesting combination of flavor with cooling/burning and a bold mint flavor. 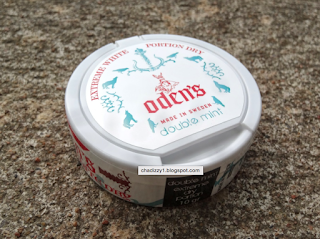 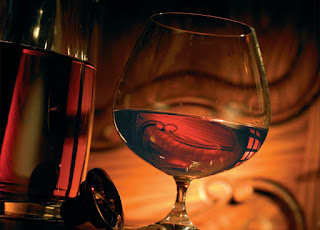 We don't have any more information about this one.  We know that GNT is working on a Cognac flavored snus, but we don't know a name, nicotine strength or portion format.  But it does sound promising! 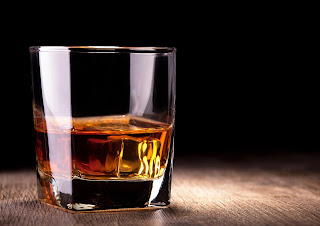 Lots of snus to start getting excited about!  We will update this post as we have more information.