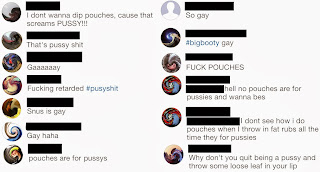 The other day, a popular YouTube dipper posted a photo of snus on his Instagram page, and it astounded me the comments people were making about snus. It made me realize what a misconception the American people, especially those who use tobacco, have on snus. So I decided it was time to begin to change that. I reached out to some friends, and fellow snusers across the world to talk about snus, and show their hobbies and interests and help change the perception people have about snus. I do want to be clear that this article isn't saying "Snus is ONLY for men!" by any means, because I know lots of women who snus as well. But I want to show those who speak poorly of snus, and those who use snus, that it's as manly as "spitting black" and "packing a lip". 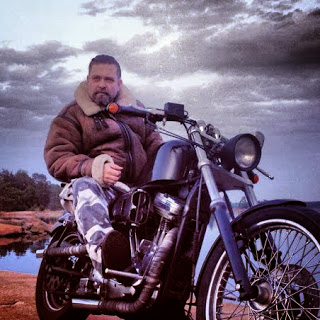 Torbjörn is a 40 year old man from Sweden. 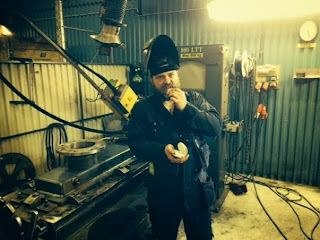 He mostly snuses white portions, and his favorite brands are LD, Kaliber and Granit. 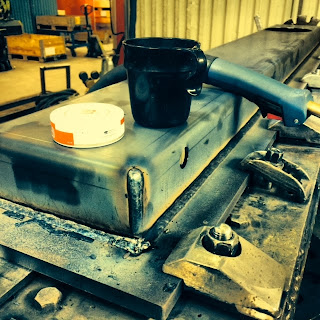 He works as a welder by trade, and is into motorcycles and punk rock records. 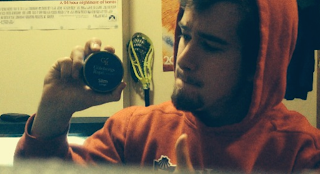 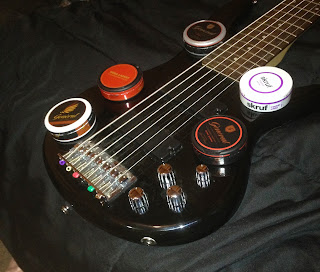 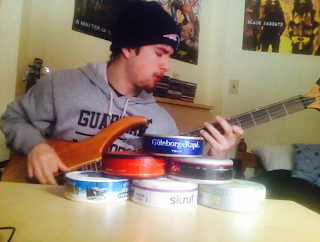 He's a student, and his favorite brands of snus are General and Göteborgs Rapé. 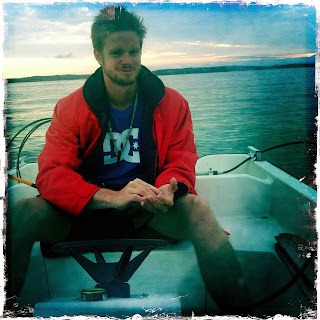 Andre is a 32 year old man from Norway. 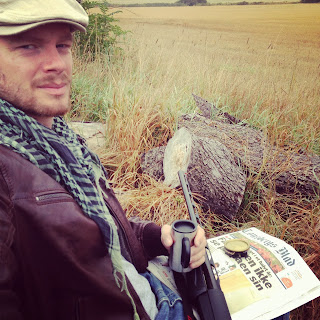 As far as snus goes, he tells me he's been “...true to Loose General since the teenage years”. 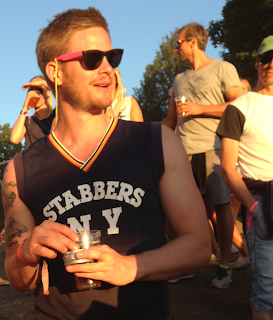 He's a carpenter by trade, and enjoys hunting, diving, music and sports. 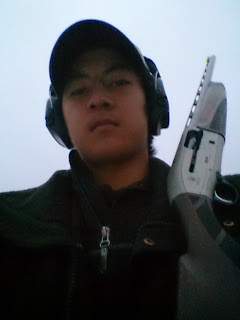 Kim is an 18 year old man from Norway. 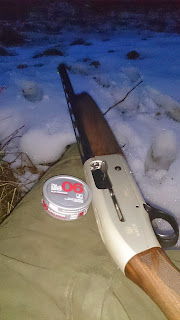 He's training as a mechanic/welder, plans to go into the Army. 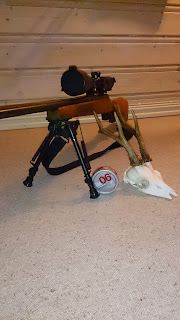 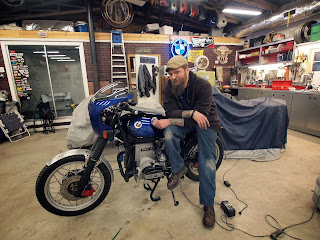 I've known Kiley for years, and he was the first person I thought of when I wanted to put this article together. 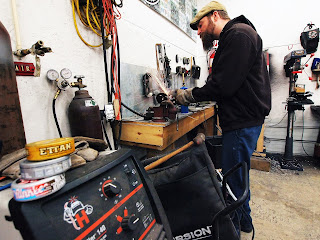 He's 32, and from Alabama, and
works as a Paramedic. 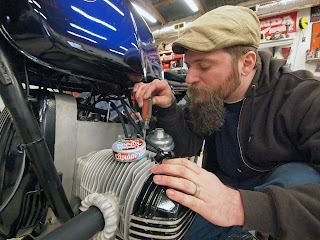 We have virtually the same taste in snus, he's big into General, Ettan, Roda, pretty much anything Swedish Match that isn't mint or wintergreen. 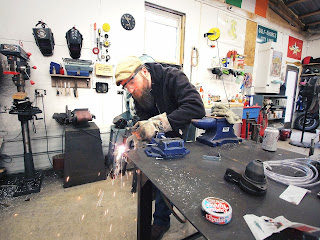 As far as hobbies, he's into restorations. Motorbikes in particular, but anything old. He refurbishes appliances as well, such as the fridge and the 1962 window unit in his shop. Not a fan of the throw away mentality he's always been a fan of fix what ya got. He's also into writing, picks banjo, and is kind of a music snob, or so says the wife. He also long range target shoots.

I wanted to keep this article about the average Joe, but I do want to mention as well the Motorhead Snus that came out in 2012, because the guys from Motorhead were such hardcore snusers that Swedish Match rebranded a special edition of Grov for them. Also, Slash from Guns N' Roses uses snus, though last time we heard he was using Camel "SNUS". Hopefully by now he's switched to the real stuff.

I've talked about this for years, but it's not news that snus is the safest form of tobacco enjoyment available.  Switching to snus from dip or cigarettes can save lives, and it's something I devoted myself to shouting from the mountain tops since 2009.  If you're a dipper, switching to snus isn't "un-manly", and the "pouches are for pussies" mentality that so many people believe simply isn't true.  I think this article has shown that.

I put this article together because I want people to be able to see that people just like them use snus, so that others can find a way to relate to the common "salt of the Earth" type of people who use snus as well.  We're just like you, we're fathers, husbands, employees, employers, people who pay their bills, go to school, work on vehicles, hunt, fish, listen to music - we snusers are no different from any other tobacco users out there.  Over the years of snusing I've met so many people who are just like me, and were in the same situation as I was, wanting to quit smoking or dipping but not knowing how, and I've worked to show people how switching to snus can be just the escape you need.

For more info on switching from dip to snus, check out our appropriately titled page at Snubie.com, Switching From Dip To Snus to help you in making that transition.
Posted by Chad Jones at 7:06 PM