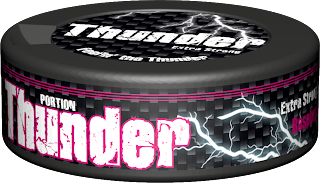 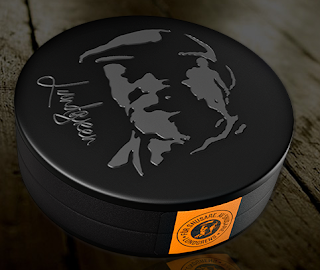 The folks at F and L under the Lundgren's Snus name have released a new "pre-baked" snus. They tell us, "When we launch Lundgren we do so with a new snus in a special box in a numbered edition of 15 000 packs. Lundgren is the first prebaked snuff that combine the best of both worlds, the taste experience of loose snus with aliquot convenience. With Lundgren Prebaked you can form one or more pouches exactly as you want without the mess. Prebaked 2014 you can buy Pressbyrån and 7-Eleven, while stocks last."  Apparently it's a very limited edition and not for sale online, and I've had no luck finding any to review, so if you've had it, feel free to comment below what you think about it. 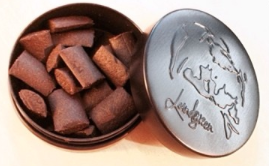 Jonatan says, " It's what they call "the first snus revolution since the portion bag in 1974". Basicly lössnus which is "pre-baked", or "pre-squeezed" to get the flavour from lös in a much easier way."

Mattias remarks, "Have been out for over 3 weeks now, I've tried it and I don't recommend anyone to try it! Tastes like a mixture of elk poop and car tires."

Kiley gives his input, "I just imagined a little old man in the factory hand forming prillas and sticking then in a can. Kind of grossed me out a little."

Reactions are a bit mixed on this one, so I look forward to personally trying this one out for myself to see what it's all about. 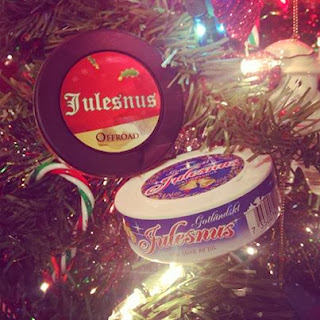 It's Christmas today, so I've been enjoying time with the family and alternating between Gotland's Julesnus and Offroad Julesnus today. I hope you all have had a great holiday season, and thanks for staying tuned to Snubie.com for all the latest snus news, reviews, and informations. Remember, Islay Whiskey Snus is coming soon, and on January 1st, 2014 we have some Big News coming from Swedish Match. So stay tuned for that!
Posted by Chad Jones at 1:07 PM