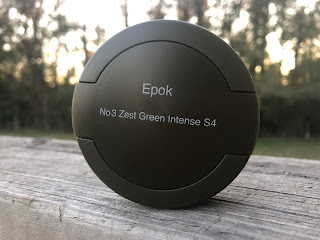 Someone on YouTube asked me to review this, so today I'm going to be doing a review of a product out of Norway - Epok No3 Zest Green Intense S4 (All White Portion). Whew, that's a long name! Epok may not exist in many places, but it still exists as a snus in Norway, and as chew bags in Denmark. This one is actually the same as the Epok Lime Strong Snus I reviewed a few years ago, and the taste is very similar to the Lyft Lime Strong (Nicotine Pouches) I reviewed here not too long ago.  A friend of mine got this for me from SnusLageret.no, an e-store in Norway. The flavor description for this one says, "The taste is a fruity and full combination of sweet and sour lime." This product comes in a 16.8 gram can with 24 portions for 0.7 gram portions. The nicotine content is 14mg/g (1.4%) for 9.8mg/portion. 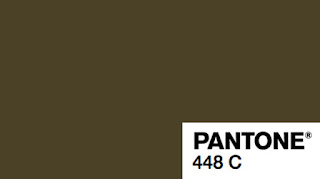 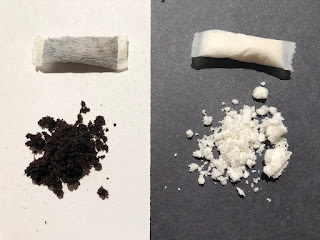 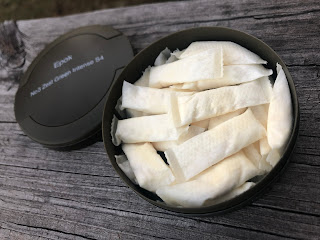 When you open the can, the aroma is a nice tart, lightly sweet smell of lime. The portions are slim, moist, soft, and comfortable in the lip. The flavor is a natural lime flavor. It comes through in a slightly tart, but slightly sweet way. It reminds me a lot of Lime Jello! The nicotine, even though it's lower per portion, still feels to be at the extra strong level. The flavor, on average, lasts about 45-55 minutes.  If you like citrus flavored products, this is a pretty tasty one.  It's also a great one to pair with a beer.  Generally, anything citrus is great to go with a beer, especially a good IPA!
Posted by Chad Jones at 5:33 PM