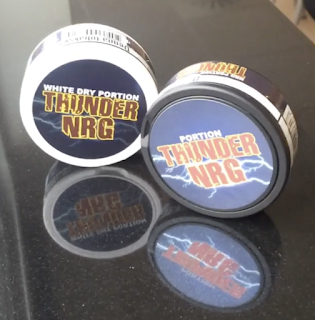 V2 is set to release two new Thunder products called Thunder NRG. When I saw the can design, I was curious if this would be an "energy snus". Some of you old timers may remember Elixyr Power Energy Snus. I reviewed it back in 2009 and it was a part of my morning routine until it was discontinued. Elixyr was a snus that blended nicotine with the inclusion of caffeine and taurine. It was a great morning pick me up. Not many people liked the taste or the aroma, however, and the snus was unfortunately discontinued. 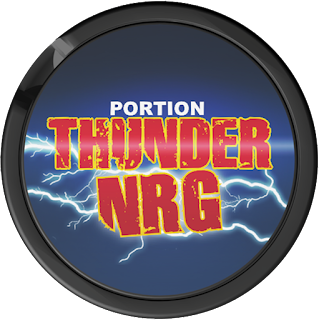 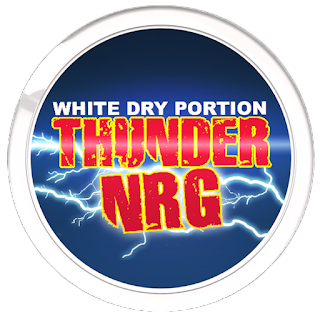