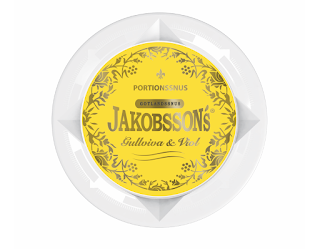 Gotlandssnus is set to release a new seasonal snus on March 6th of 2017, this one called Jakobsson's Gullviva and Viol. Of course, Viol means that there will be a violet flavor, but I had no clue what Gullviva was when I got this news. I found Gullviva on Wikipedia, and it appears to translate to Cowslip.  I also found an English Wikipedia page on Cowslip.  I've been able to find that Cowslip is used in salad, tea, wine, vinegar, desserts, and medicine. I also read that Cowslip is sometimes called Keys of Heaven, because according to legend it grew from the ground where St. Peter dropped the keys to heaven. Now, what does it taste like? I have no idea.  But I do look forward to trying this snus!
Posted by Chad Jones at 12:39 PM