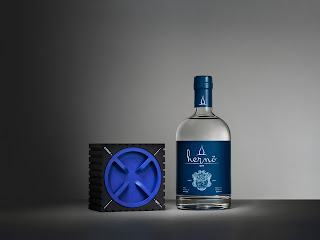 The day is upon us and we now know more about General Kardus 2017. This year’s release will be produced in partnership with Hernö Gin, a hand crafted organic gin from Northern Sweden! 1500 packages will be released in a 3D printed package that was designed by Teenage Engineering, who specializes in industrial design. Hernö Gin’s Master Distiller Jon Hill Branch worked in collaboration with Swedish Match's Master Blender, Lars Öberg on this product.

“General Kardus 2017 has been a really fun collaboration, especially because Hernö Gin Swedish Match share thoughts about the quality and attention to challenging concept. Hernö Gin really enhances the tone of juniper and citrus in Kardusen in a very nice way, and General Kardus 2017 in combination with a cocktail based on Hernö becomes an unbeatable combination”, Branch said of General Kardus 2017. The flavors of General Kardus 2017 are said to be lighter than its predecessor, and the flavor profile is “bright, with Ortiga (juniper berries) and fueled citrus flavor nuances.” This year, tobaccos were used from Spain, the Philippines and India. 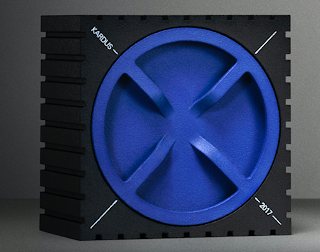 “The tobacco in General Kardus 2017 are of the highest quality that went up for grabs in 2016. I myself have on board level, carefully selected all tobacco available in all 1500 packages. This is to be absolutely sure that this year's tobacco blend is flawless dark and spicy tobacco character with hints of dried fruit, chocolate and juniper, as well as slightly juniper and citrus. Like its predecessor, the General Kardus 2017 cut into 0.72 mm slices under the single cut method, which gives a completely different kind of taste and sensation below the lip than malt loose. The goal of this year's edition is to surprise and challenge Sweden snuskonnässörer through a modern interpretation of how a typically traditional loose snus can taste”, said Lars Oberg, Master Blender at Swedish Match.

The press release said that General Kardus 2017 will only be sold at Swedish Match’s upcoming e-store, which will launch in March, as well as their stores in Stockholm, Gothenburg, Strömstad and Åre.

Our friend Larry from SnusCENTRAL.org heard from Swedish Match that this product will not be available to the US.  I'm hoping that changes, but that's what we know so far.  So, to any of our readers in Sweden, we are looking for this for review.  If you're interested in finding some for us, send an email over to Snubie.com@gmail.com and let us know! 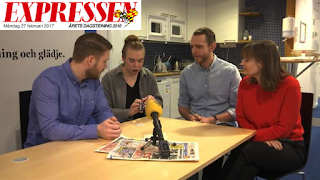 Lii Hylander
Aroma: Smelled not much gin.
Taste: Tasted just gin. Could possibly be a good complement to a gin and tonic, which might accentuate gin in snus.
Feeling: Just as the taste as it had a soft and round sensation when it was below the lip. A lovely snus. Ran not too much and fell not down between the teeth, which is extremely positive.
Overall: Do not keep its promises in relation to the price. Would not shell out 600 SEK to take snuff it myself, but can be a good gift for someone who likes to feel pampered in everyday life.
Rating: 2.5

Bjorn Barr
Aroma: As sticking the nose in a wet humidor. Here are tobacco, earth and a little leather - but the promised gin absent.
Taste: Light, almost mild tobacco flavor. Maybe it's me who is too coarse to appreciate the subtle nuances here, but I would have liked a bit more oomph.
Feel: Extremely moist to be baked, making it exceptionally easy to hug a price that keeps its shape. Is like a glove under the lip and is almost intact when it churned out. Four wasps
Overall: A luxurious and fragrant hug snuff, perfect for a moment of contemplation at home in your favorite chair. But where's the gin? And why is it so expensive?
Rating: 2.0

Johanna Rapp
Aroma: It has a round scent, almost a little warmed by the sun, but smells more forest in summer than gin.
Taste: Neither feels gin taste but it feels more like juniper. Snus have a go consistency, it is properly moist - but in a positive way.
Feel: snus is good in the mouth, the taste and maintains itself in a good way though it is a bit weak.
Overall: It is sold as a gin snus - but the downside is that it does not taste the gin. It is good, has nice texture and keeps a long time but is a bit dull. Given the price it feels not so affordable for personal use, but it feels like it could appeal to many users of snus as it does not stand out so much and why it had been able to get a nice little luxury gift-Law.
Rating: 2.0

Par Ullrich
Aroma: Reminiscent of the scent of Ettan loose. Some lädrig(?), relatively strong tobacco and small nimble nose. But where's the gin?
Taste: Even the taste is reminiscent of Ettan, but this tastes relatively little and you may struggle to feel any gin taste whatsoever. Weak, but not unpleasant, taste.
Feeling: It is good, it feels just damp and not at all stubbly as other varieties can tend to do. Feels fresh, although loose nature may be opposite.
Overall: A good snuff, but in terms of what it promises in terms of gin taste, and with the price into consideration, it must not be more than approved.
Rating: 2.0. 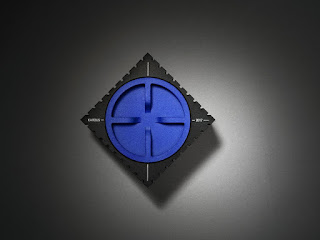 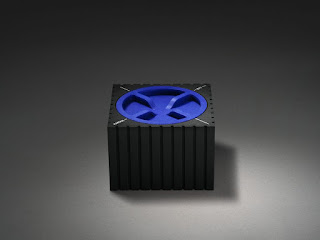 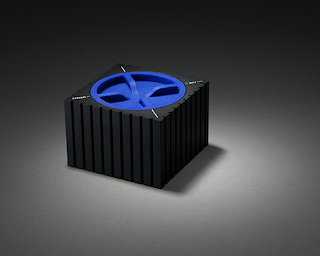