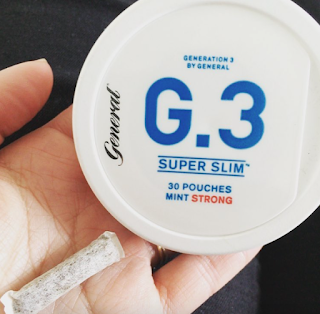 In 2009, Swedish Match introduced The Lab Series which ushered in a new era of Swedish Snus: slim portions! Over the past 7 years, more and more companies have gone to these new slim portions. I've maintained for a long time that slim portions are truly the best way to enjoy Swedish Snus as they provide maximum comfort and discretion. Now, in 2016, Swedish Match is about the go even slimmer with their new Super Slim Portions. I found out about this via a photo that appeared on Instagram this morning via "nanipua".

It appears that they are coming to the G3 line.  From what I've been told by someone who has tried them, the portions weigh 0.55grams each, so about as much as a mini portion. The product description at SnusBolaget.se says, "General G3 Super Slim Mint Strong Portion has obvious hints of mint and a hint of eucalyptus and cedar. There is a stronger snus in an elongated sachet low rinnighet and lasting flavor release. It therefore lasts longer and runs less than regular snus. General G3 Super Slim Mint Strong is a stronger snus in the super-slim format. Tobacco character is bright and clear hints of mint."

The release date should be any day now.  Usually once it pops up online it is usually released within a week or two. 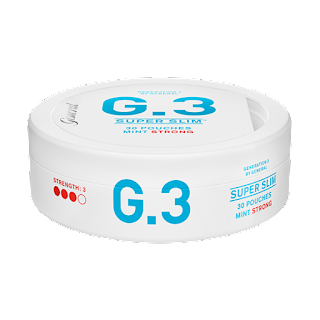 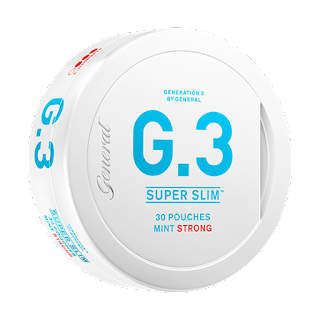 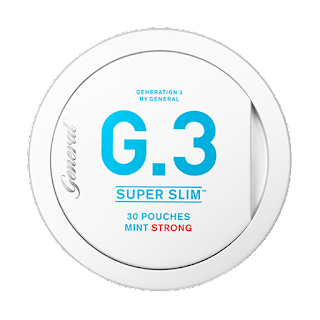