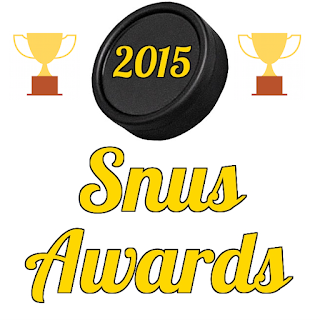 This year, we are doing something different. To honor the new snus products released in 2015, we are having an end of year 2015 Snus Awards video to look at the best and worst of 2015. There are several categories to vote for, including best overall snus, worst overall snus, best alternative flavor, best fruit flavor, best licorice flavor, best mint flavor, best tobacco flavor, best traditional flavor, best normal strength, best strong snus, best loose snus, best limited edition, best craft/small batch snus, best can design, worst can design and snus that was discontinued in 2015 that you will miss most!  We'll be taking votes until the end of November for the 2015 Snus Awards and having a special video broadcast in December to look back on 2015's new releases and award the best and worst of 2015! Go and cast your vote and voice your opinion of the snus products released this year!

Also, some of the winners will end up on special at SnusCENTRAL.com in December!