The review is in! Head over to this link to read our full review on G3 (Generation 3) by General Snus! 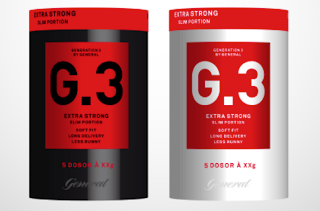 I've been talking about G3 by General for several weeks now based on photos that have surfaced on social media sites like Instagram of a focus group (presumably in Norway).  Outside of pictures of the cans, not much was known about this other than what we could read. 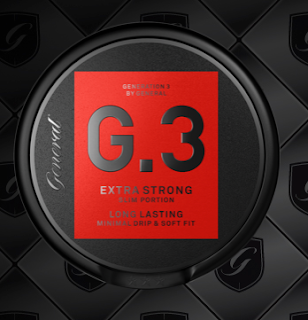 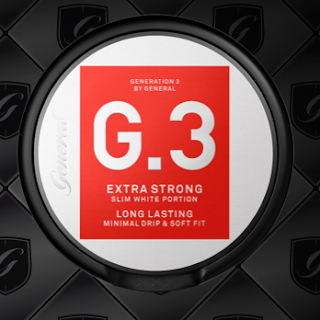 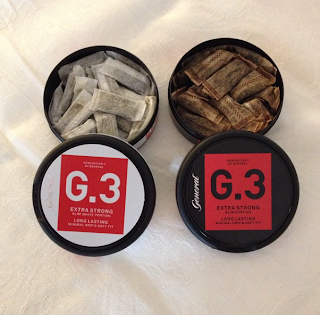 Here is an update on what the portions look like - thanks to "ronnyrog" on Instagram for sharing this photo. 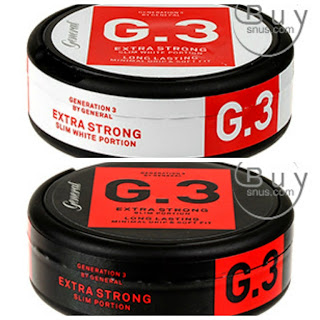 G3 Generation 3 is now on sale at BuySnus and SnusCENTRAL!

It's interesting to note - General Extra Strong Long was 22mg/g and the G3 that is replacing it is only 20mg/g. The white hasn't changed - the old General Long White Extra Strong was 18mg/g and G3 White ES Long is also 18mg/g.
Posted by Chad Jones at 7:57 AM