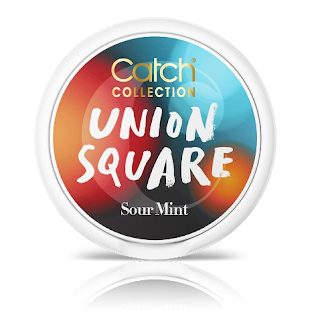 The details about the latest release in the Catch Collection have been released.  And it's yet another mint.  But, it's a different take on it, "Sour Mint."