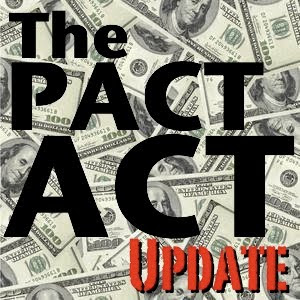 For those who have been asking for an update, here it is. This is up to date as of 18 March 2010, and has everything in it the PACT Act will be doing to Americans. PACT Act summary at Snubie.com. Obama has yet to sign this, but he has informed the people that he will, and of course after the signing of the PACT Act by mein Führer Obama, it will go into effect 90 days later. There are still people trying to fight this, the Seneca Tribe, for one, who are going to lose an estimated 1,000 jobs due to the PACT Act, as well as many others who are going to be affected by this. But what we do know is this. It will be signed. It will go into law. The price of snus will go up with the new taxes and shipping factored in. But, this is not the end, and we can fight this. Stay active, stay informed, and be a part of the resistance. Don't stand with or vote for the crooks in Washington who made this a reality.
Posted by Chad Jones at 10:52 AM