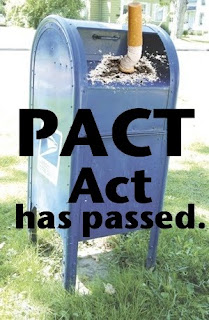 As far as it looked 6 days ago, PACT Act had the nails in the coffin, and a hammer was soon to follow. It is unclear as to when exactly it will take effect but it looks as though 3-6 months is the timeframe I've been hearing. I was a little surprised to hear this, myself. After the Seneca effort 6 days ago, it seemed as though the Senate would listen. After all, in an economic recession, who would want to do anything that would cost jobs? Well, apparently none of that mattered, as the PACT Act unanimously passed the Senate. A link to the article, here. This has been something I've been worried about for a long time, and it looks like it is now a reality. All that is left now is a trip to the President's desk and it's a law. The one thing I've been wondering is how did something come back that we could assume was dead and pass unanimously? That just seems a little fishy to me. 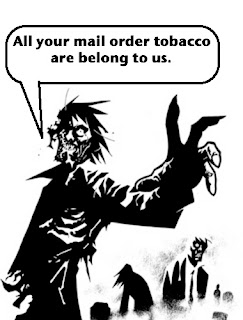 Well PACT wasn't quite dead, it seems. It is my belief, and a few others that I spoke with this morning, that something was possibly attached or amended to the bill to assure it's passage. Not sure if that's the case or not, but it seems likely, as it passed unanimously. Now, what do we do? Well....what can we do? PACT means that smokeless tobacco and cigarettes cannot be sold via US Mail. The companies that currently do sell smokeless and cigarettes have to verify age, and report to the states. A private delivery company must be used that does age verification and state taxes will also have to be collected. These standards will apply to all companies that ship tobacco - US and International. When the final bill is verified, it will have an effective date as to when all this will go into effect, but the timeframe is looking like 3-6 months, as mentioned above. 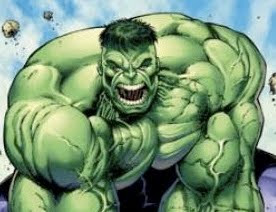 This isn't something I'm very happy about, to be honest. But, I believe that something can and will be done. Whether it's a revolt against this Act, or the tobacco companies working to make sure that the measures set forth by the PACT Act will be adhered to and a company will step up and be the ones who ship tobacco, UPS or FedEx, and all will be well. Not sure how long it will take to get all this going, or how that's going to work - but I assure you I will be keeping you posted about this as I receive information and hear more about what is to come. I'm very sad to report this, as just 6 days ago we thought it was in the ground, but apparently there is more to it than we know about.
Posted by Chad Jones at 9:18 AM