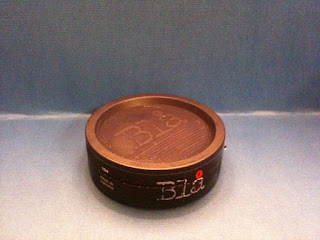 This product was discontinued in 2010 and relaunched in 2015.  Check out our new review - here.

Blå. First of all, It's not pronounced Blah. So those who were worried the flavor and quality of this snus would be rather "blah", you can put that out of your mind. It's actually quite good. Blå is a los snus from the folks over at Fiedler & Lundgren (F&L).  This product was originally launched in 2010 and returned in 2015.  Blå carries a nicotine content of 8mg, and despite that content, it feels like it kicks a little bit harder than that, for some reason. 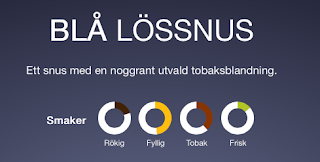 When it comes to the flavor description, Fielder and Lundgren describe it as, "A snus with a carefully selected blend of tobacco." 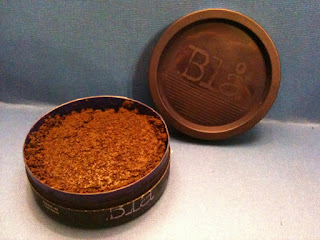 Blå has a very rich flavor, and is yet another one without the traditional bergamot flavor. It tastes rather similar to Gellivare, Landstrom's, Grov, but has notes of chocolate in it than blend really well with the tobacco flavor. And it isn't a hint, you can pick the smell up when you open the can. The aroma that comes through is a rich tobacco flavor, but also very present notes of chocolate come through as soon as you crack the lid. This snus is rather easy to handbake, it has an excellent grind, and I did handbake a few pris' of this, and did a few with the Icetool, as well. It really is a good snus - it has a deep, rich tobacco flavor blended excellently with a chocolate flavor and a very small salt balance to enhance the flavor of Blå. So Blå snus is not very blah at all. It's actually pretty good.

The photos above are from when I first reviewed this product in 2010.  It went away and returned again in 2015.  I've yet to have any of the new batch, but I've been told it tastes the same.  My friend Snusfreak sent me some photos of the can and grind of the tobacco which you can see below: 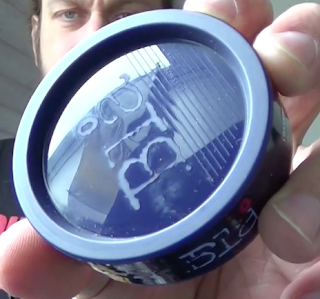 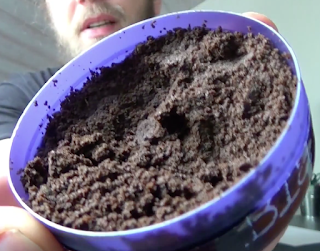