It's the end of the year, and that doesn't just mean awesome sales at Best Buy. The Snus world is a'buzzin' with some great upcoming releases. Being a new snus user, I didn't get in on any of these last year, but I definitely will not miss out on this round of 2009 releases.

Kardus has been called "the most exclusive snus in the world" and for good cause. Using Kardus is like drinking a fine wine. It is for the snus connoisseur. The 2008 edition contained tobacco from Hungary and India, and had a taste with hints of single malt whiskey. The tobacco was stored for 4 years for the flavor to fully develop. When Kardus is manufactured (with no machinery involved), eight stages go through, each by hand, in a tradition passed down through the years.

Also, this tobacco is different from traditional los snus, it is cut instead of ground. This enhances the aromas, and from whatt I've heard, causes no mudslide, which is one of the downfalls of traditional los, in my opinion. 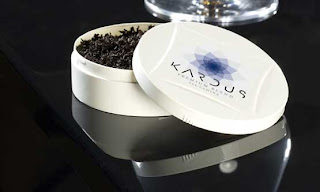 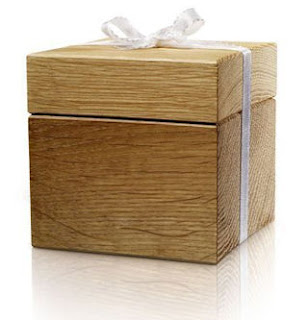 This edition also came in a hand made box of shiny oak wood designed by Ulf Mellström, a renowned cabinet maker. Yes, Kardus is a snus for a special occasion. Yes, Kardus is a premium blend. Does that mean it's only for the elite? No. Any snus user should try this, but keep in mind the methods used in it's creation, the choice of tobacco, and the labor of love that went into making it as you enjoy the unique flavor of Kardus. 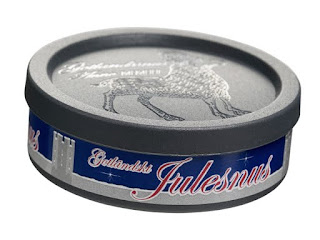 Gotland's Snus is set to release their yearly Julesnus (Christmas Snus) on 16 November 09. Gotland's has been releasing Julesnus since 1993. It comes in los and portions, and has distinct flavors of mulled wine, ginger bread, and cinnamon. From what I've heard, the Gotland's version has more of an emphasis on spice. This item is now available for preorder at Northerner.com (Portion and Los). http://northerner.com/en/snus/Northerner_Pre-Order_Snus-436/

Also, V2's Nordströmmen line releases a Julesnus towards the end of the year as well, just in time for Christmas. It also comes in portion and in los. V2 describes it as having " traditional Christmas aromas." Each has a nicotine content of 8mg. A fellow snus user said that while the Gotland's version has an emphasis on spice, the V2 version has more of an emphasis on wine. Both sound to be unique in their own ways. When reached for comment, V2 said, "The release of Julesnus is around medio November. The flavoring and tobacco blend will be changed a bit this year. The design will be the same." 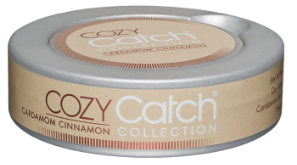 The last in the Catch Collection mini snus line is Catch Collection//Cozy. Swedish Match describes the product as "Just in time for Christmas, Cozy will be launched, which will allow the user to cozy up with the Cardamom/Cinnamon flavor combination." This will be released Week 48 (23 Nov 09 - 29 Nov 09). This year Swedish Match has done a great job with these products - starting with Mint Vanilla, into Peppermint, and then a great Violet flavored snus. One can only imagine the end of this years line to be just as good. 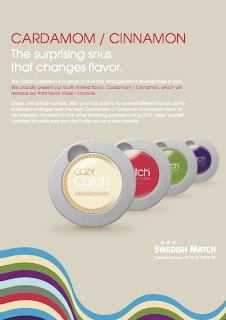 Catch Collection is back again starting in February of 2010 with new and exciting flavors.

Remember, Gotland's Snus and Nordströmmen Julesnus is a end of the year only release, as is the Catch Collection//Cozy snus. So I would advise stocking up, because these will go quick, and would be great to have a collection of. With Toque releasing a great Christmas Pudding snuff, and these 3 releases coming at the end of 2009, they're going to make a great addition to your holidays. Kardus is also a very limited edition release, so make sure and get ahold of it while you can. The price may be a bit steep, but it's something you don't want to miss out on.

I will be updating this article as I receive more information on release dates and online retailers carrying these products.
Posted by Chad Jones at 8:44 PM