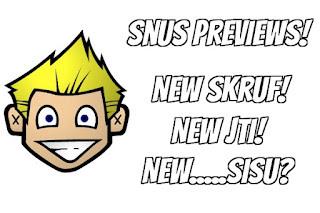 Today I got lots of news from all over about new snus products! I didn't want to create a new article for each one of these, so we're going to dive in and talk about them in this one article. I've been so busy lately after the flood hit my home that I've been trying to fit in snus time as well. Because, let's be honest, I love snus time. Now, let's talk about these new products! 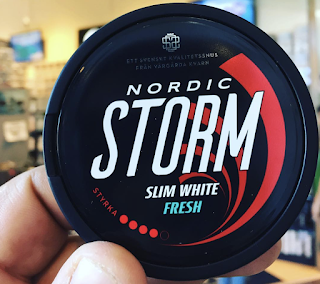 I don't know much about this one.  I've heard it's a JTI product from someone, but that's about all I know about this new product. @2baco on Instagram posted this photo, but no details about it. So, basically what I know is what you see on the can! 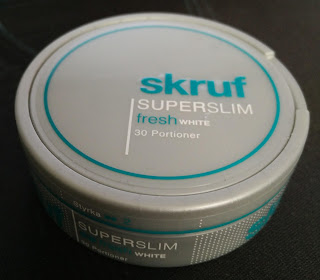 It appears as though Skruf is following the Swedish Match example and releasing their own SuperSlim products!  First, they appear to be releasing a SuperSlim version of their popular Fresh flavor. 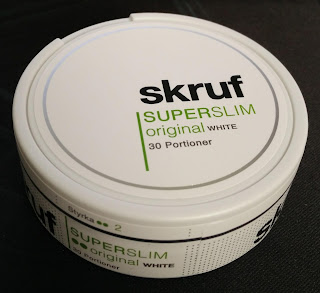 They also appear to be launching a SuperSlim version of their original flavor. 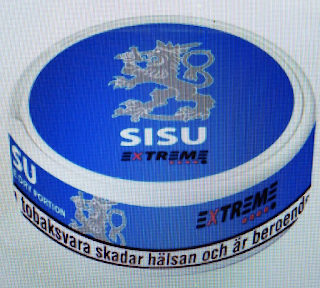 I have no idea what this is, but @SnusOutlet on Instagram posted it.  It looks to be called SISU Extreme White Dry Portion.  By the look of it it could be a GN Tobacco or V2 Tobacco product, but I'm not sure at this point who is making it.