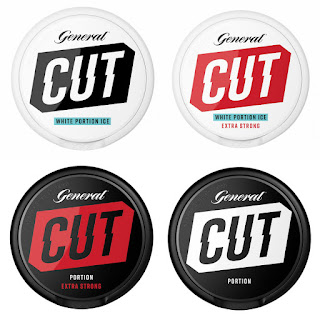 I'm not sure if these are replacing General Chew Bags, which I reviewed not to long ago, or if these are a new chew product for the Czech Republic.  Once I find more info I can update this post. 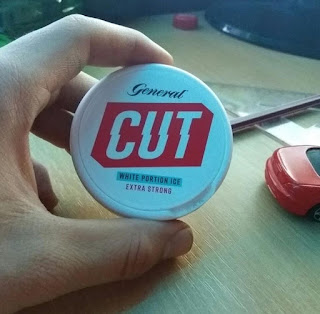 Our friend Martin in the Czech Republic supplied us with some photos of one of the cans, he found some locally there and tried them out. 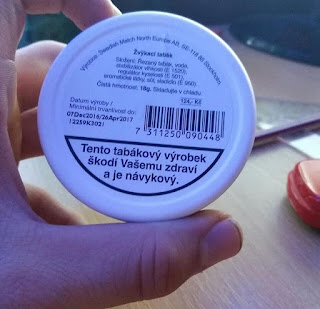 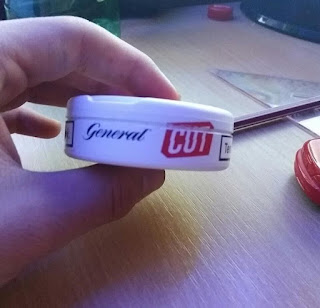 Seeing as how this is a chewing tobacco product for a specific market, it doesn't appear as though this is something we will be able to get in the US.  But, it is good that other markets are getting different tobacco products that give them safer alternatives to smoking!