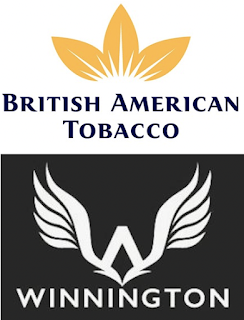 It was announced today that British American Tobacco (BAT) had acquired Winnington, makers of Epok Snus and KickUp. BAT current sells snus through their Fiedler and Lundgren brand.

BAT, in their press release, said this acquisition created “a strong case for future growth”. They called Winnington an innovator of white snus. They went on to say that “future growth is expected to be especially strong for white snus and “tobacco free snus” where Winnington has recorded beyond well growth despite limited distribution”.

Winnington said, in their press release, that in the coming months they will be “putting our efforts into integrating the two companies”. They say there will be no change in their day to day activities. They believe that acquisition will create “a strong combined brand portfolio and brings together the two most innovative snus manufacturers in the market today”.

I look forward to seeing what this means for the future of Winnington and their brand Epok, which I have become very fond of!  With BAT behind them, this could mean great news for their distribution and growth.  The white tobacco snus category is growing and becoming more popular, and I see more big things coming in the future!
Posted by Chad Jones at 12:16 PM